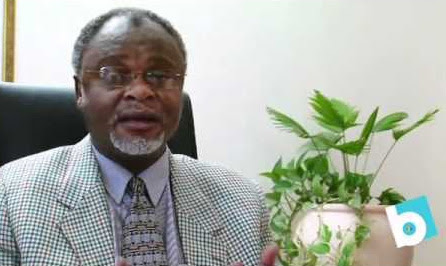 
A United Methodist pastor in Iowa is trying to save the life his brother, who is imprisoned in the Democratic Republic of Congo. And the pastor wants help from the church and the Obama administration.
The Rev. Kiboko I. Kiboko says his brother, Vano Kalembe Kiboko — a United Methodist evangelist and a former congressman in Congo — was arrested Dec. 29 by the country’s secret service.
The arrest came after Vano Kiboko publicly denounced the Dec. 8 shooting of a woman engaged in a nonviolent protest.
Now, the pastor of Norwalk United Methodist Church in Iowa fears that without intervention, his brother’s life could be in danger.
Kiboko said his brother has been incarcerated for more than a month without a hearing. His brother also has malaria and likely is not receiving needed medical attention.
Read the full article. Check out the audio of an interview with Rev. Kiboko.
Labels: mission news