We enjoyed the opportunity to host the Two Mountains District's annual ecumenical service on Feb 5. The entire service is included here. For those looking for a specific portion:

Ask the Animals : Wisdom
Job and his context

Humility
Job: “the hand of the LORD has done this”
Arnold Lobel, Fables, Lion King and beetle

Responsibility
Consider the ant, Proverbs 6.6-11
Jesus: Do not worry, Luke 12.22-34
Responsibility is to the Kingdom, “build your kingdom here”

Observant
Me and Dean in the woods, water moccasin

Quotes on Orchids:
In European species of the genus Ophrys, flowers have a labellum that looks like the body of a fetching female bee or wasp—complete with the requisite shape, iridescent colors or colorful markings, and hairs. They also exude a scent that simulates the pheromones produced by receptive females.

The flowers of most moth-pollinated species, such as angraecoids, are green or white and are often very fragrant only at night so they can be found by these primarily night-flying insects. The flowers of orchids pollinated by flies or carrion beetles, such as many of the Bulbophyllum species, typically come in browns and fleshy reds and emit the odor of rotting meat. The stench of Bulbophyllum beccarii is so foul that it has been said to smell like "a herd of dead elephants."

Retrieved from the Brooklyn Botanic Garden website on 5 Feb 2016 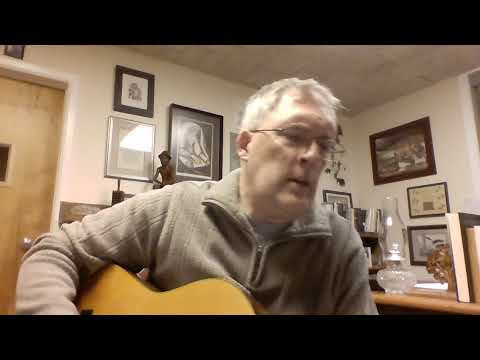