Five Things You May Not Know about Christmas 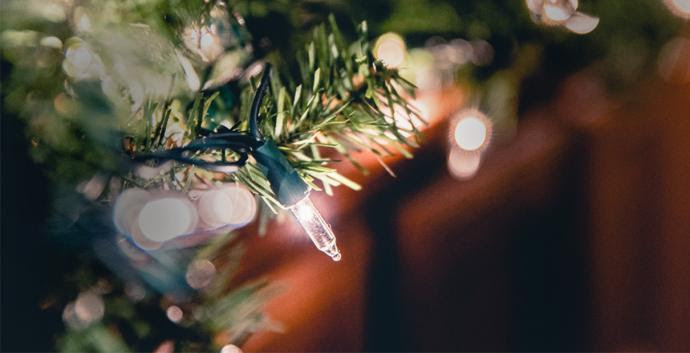 A UMC.org Feature by Joe Iovino*
We know the stories in the Bible, attend Advent and Christmas Eve worship each year, listen to tons of Christmas carols, and have seen just about every Christmas movie and special. We United Methodists know a lot about Christmas, but like most things there is always more to learn. Here are a few lesser-known tidbits.

If you search for Christmas sermons by John Wesley, you won’t find any. He never published one.
One reason may be that when the Puritans rose to power in mid-1600s England, Christmas fell out of favor. Authorities passed laws attempting to prohibit the celebration of Christmas. On Christmas Eve, some towns even sent criers to call out, “No Christmas! No Christmas!”
It wasn’t until the mid-1800s, that Christmas had a resurgence in England. Queen Victoria and Prince Albert were of German background, and popularized the Christmas tree tradition in England. The popularity of Charles Dickens’ A Christmas Carol published in 1843 may also account for the holiday’s resurgence.
John Wesley’s Methodist movement began in England during those 200 years of Christmas suppression. As a result, there is no evidence they celebrated Christmas other than with a special worship service.
The rest of the story...
Labels: history news